In “to Tarsheeha" Qaddah attempts to materialize the inheritance of a lost memory, a home in Palestine. As a second generation expatriate, her maternal family (Al Kadi) fled their village Tarsheeha in 1939 - the target of airforces and subsequent settlements - and haven't returned since. Her research didn’t uncover much until she began looking at Arabic sources. Through these she discovered an interview with her grandfather's cousin, along with a narrated video tour of their village, which exposed her family property and the school her great grandfather, mayor Kamel Al Kadi, built in 1921. Now, she presents her first visualization of home, the experience of which is confined to virtual space and the verbal recollection of lost memory.

Dana Qaddah describes her practice as an amalgamation of physical and social observations presented through means of critical discussion. She makes work in a variety of mediums including writing, installation, photo/video, sound and sculpture.

Her research has largely focused on the urban manifestations of contemporary sociopolitical conditions. The ideas she engages with are informed by her backgrounds in the Arab world—countries witnessing the direct and indirect effects of neoliberal influence. Working with such content she aims to stretch beyond identity politics by directing her research towards the economic and social dynamics of Arabs in expatriated or mandated conditions.


Qaddah recently completed her BFA in Visual Arts at Emily Carr University of Art and Design. In Summer 2018, she participated in the Summer Institute at Plug In ICA with Bush Gallery in Winnipeg, and is currently a writer-in-residence in PLOT at Access Gallery in Vancouver. 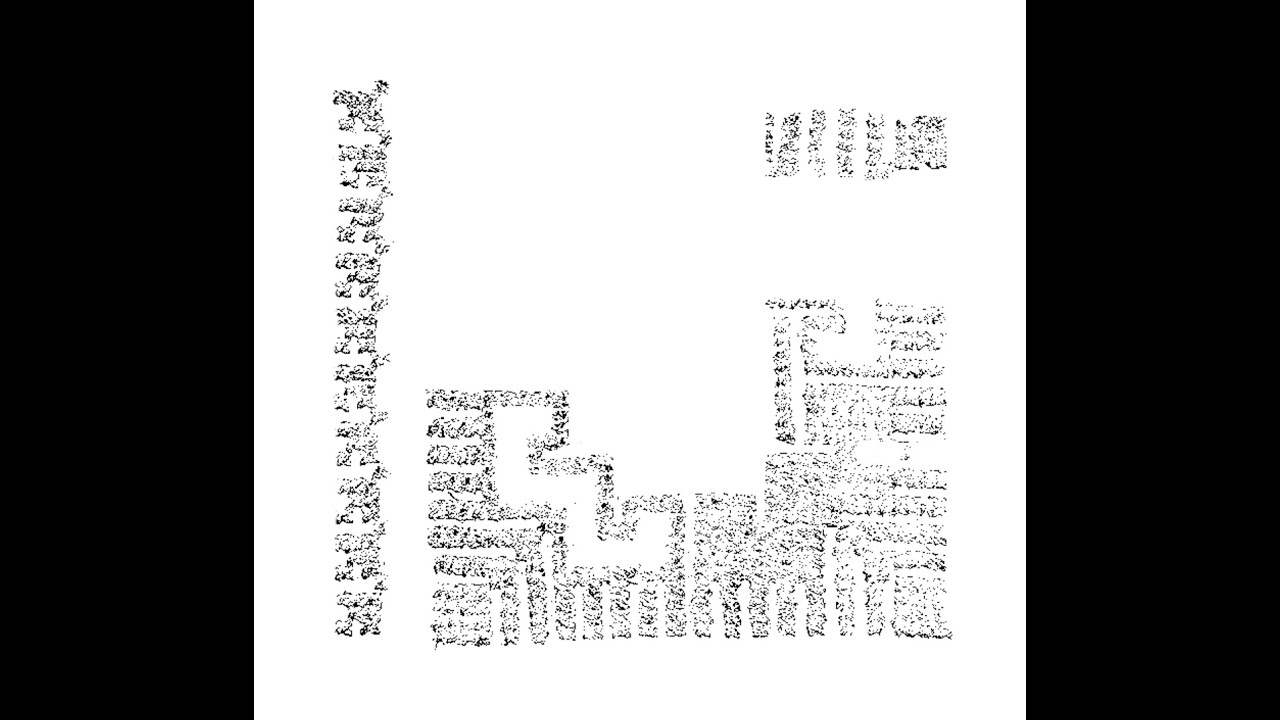